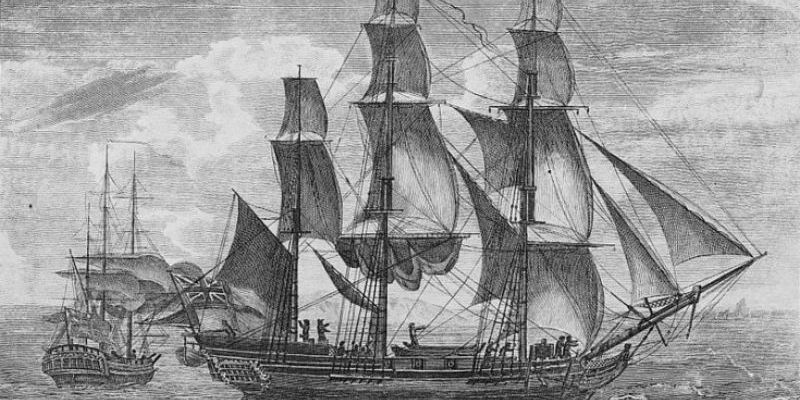 The flagship cultural measure in this year’s federal budget is… a flagship: it’s the Endeavour.

Well, a replica of it.

The Australian Government has announced ‘$48.7 million over four years from 2017-18 to commemorate the 250th anniversary of James Cook’s first voyage to Australia and the Pacific.’

It’s the only arts initiative in the entire budget — and it’s not even news; it was already announced a couple of weeks ago in a joint media statement by the Prime Minister, the NSW Minister for Environment and Heritage, the NSW Attorney-General, and the Treasurer. Not by Mitch Fifield as Arts Minister, but Scott Morrison as Treasurer. After all, the project will be presented in his electorate.

Let’s put this announcement in some perspective…

>>> Read on at Eureka Street